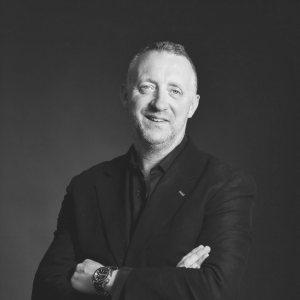 Having graduated from University College Dublin with a degree in engineering, Gerry started his contracting and construction career at an early age. Having managed a number of projects since 1994, Gerry formed an extremely successful retail project management business – Dynamic Resources. The 2 Retail Academy’s which service both Europe and North America are leading the way as centres of excellence for training Dynamic Global Partners. Gerry splits his time between the US and EMEA developing new client relationships and growing and supporting existing business. On the rare occasion when he is not in the air, you may find him on the water, as one of his major passions is boating, as well as contributing to a number of charities. 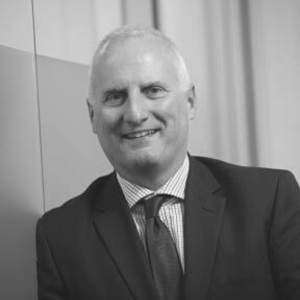 Aidan is a Chartered Accountant and Registered Auditor for Irish and UK registered companies with extensive experience over a 30-year career.

He has substantial international experience having worked in Ireland, the UK and Belgium during his career. He currently also acts as Auditor to a number of Irish and UK subsidiaries of large international groups.

Aidan has worked with Irish state and UK Government agencies on foreign direct investment (FDI) promotion and has extensive experience in dealing with start-up businesses. 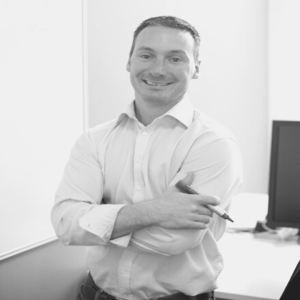 Rick is currently the head of Meta Ireland (Facebook) and Global V.P. of Gaming & App Monetization Solutions. The Gaming business, vital for Facebook’s revenue and growth, includes Mobile Developers, Console Publishers, and Real Money Gaming. Rick joined Facebook in June of 2009, to build and lead Facebook’s EMEA Mid Market Sales Team based in Dublin, Ireland. He held the position of Director of EMEA Sales, and was responsible for Facebook’s expanding advertising efforts into emerging brands, ad agencies and large direct response advertisers. Previously, Rick spent seven years starting and leading similar teams for Yahoo! in both Boston and Barcelona, Spain. A native of Boston, he currently lives in Dublin, Ireland with his wife Kim and sons Ben and Zach. Rick is also active in the start up community and is an active investor, board member and advisor for numerous start ups and charities. 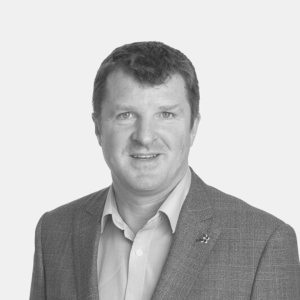 David founded Investnet in 1999. David has over 20 years’ experience operationally delivering events in the Technology and Healthcare sector. David was co-founder of the influential First Tuesday network in Ireland ‘where minds meet money’. With the extensive network built and the ability to bring people together, Investnet was approached by stakeholders in the healthcare sector to help to replicate the success of First Tuesday. This evolved into the National Healthcare Conference where we brought together all strands of the health sector to share innovations and ideas. What started as a national conference has now become a global gathering of healthcare leaders at the Future Health Summit. www.futurehealthsummit.com As well as producing and managing our own proprietary events Investnet works with many clients in the Public and Private sector delivering projects. David also owns Neville’s Gastro Bar in Fethard on Sea, Co. Wexford. 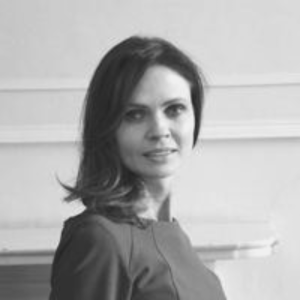 As an experienced commercial leader and advisor with over 18 years’ experience within both private and public sectors, Orlas core skills are advising and mentoring organisations in appointing at senior leadership level. Ensuring culture fit and emotional intelligence are aligned in order to help organisations and people grow in a commercially healthy and sustainable direction. Orla has held senior positions within Leadership, Advisory, Communications and the Public Relations industry where she has led the development of several outstanding campaigns and leadership projects for some of the largest global organisations.

Hons BA in Business Studies Dublin Business School and a member of the Marketing of Ireland and the Public Relations Institute of Ireland,

© 2022 BUMBLEance - The Children's Ambulance Service. The Saoirse Foundation. Other trademarks may be the property of their respective owners. | Privacy Policy |