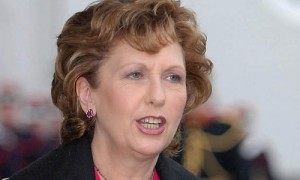 Mary McAleese served as the eighth President of Ireland from 1997 to 2011. She was the second female president, and was first elected in 1997 succeeding Mary Robinson. Mrs McAleese met both Liam and Saoirse and invited the Heffernan family to the Aras where she celebrated  Liam’s 2nd birthday. A keen supporter of the family and our charity, Mrs McAleese particularly welcomed the charity’s plans to develop Liam’s Lodge.

“Liam’s Lodge is a fantastic project, a national respite centre for children affected by rare & genetic disorders, a sanctuary from the daily challenges of life which affect the whole family unit, particularly for those whose children which have severely debilitating and life limiting conditions.  I am sure Liam’s Lodge when it is finally realised and its doors of welcome are open, will open up space for much needed joy, hope, friendship, comfort and happy memories, and will be of enormous help to parents and children – a balm in troubled lives.”

Tomás has been a friend of BUMBLEance for many years and was inspired by their mission.  He is truly passionate about helping the charity’s King and Queen Bees and raising awareness of the cause and is a familiar face at BUMBLEance events. 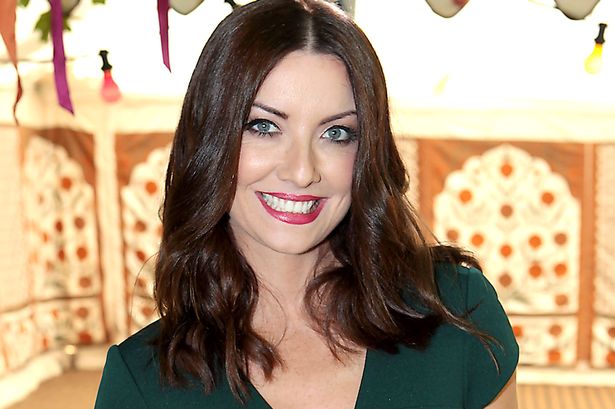 In August 2019, Jennifer discovered BUMBLEance through social media and invited BUMBLEance to speak as part of the Mullet Mix on her 2FM show.  She immediately got onboard with keeping the BUMBLEance wheels turning by texting Fuel to 50300 and urging her listeners to do the same!  She is excited to become a member of the BEE team as she recognises the important role that this free service plays in the lives of many families across 32 counties. “It is such an important thing that BUMBLEance does and I am delighted to lend my support to this  worthy cause.   They do amazing work helping sick children and their families all across the island of Ireland and I am delighted to be able to help. These children are little kings and queens so deserve to travel like the kings and queens. I am so proud to support this vital service for children that is greatly appreciated and much needed’

‘I was delighted when I was asked to be an ambassador for BUMBLEance. I have known of BUMBLEance for many years and I have seen the incredible work they put in to provide an ambulance service for  sick children all over the country and I am more than happy to help out in any way I can.’

‘We are thrilled to have Sean as an Ambassador for BUMBLEance. Sean has shown he’s a winner on the pitch and I have no doubt having him on our Bee-Team will prove to be a winning combination also. Being from the same home town of Kenmare I have known Sean and his family for years and am very grateful that he has seen the work we do and wants to help make life better for the sick children of Ireland. Together we can and will make positive life impacts for sick children’. 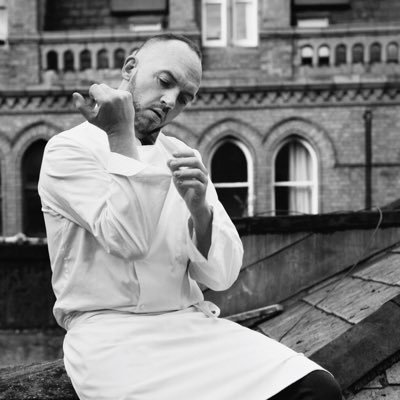 Award winning and celebrity chef Dylan McGrath is proud to be an Ambassador for BUMBLEance: Children’s National Ambulance Service.  He passionately leant his support to the BBQ 4 BUMBLEance campaign in 2020 by asking the public to fire up their BBQs and get involved.  He set mouths watering by donating a number of delicious recipes which are still available on our site here.  He also appeared on Ireland AM to help spread the BUMBLEance message. 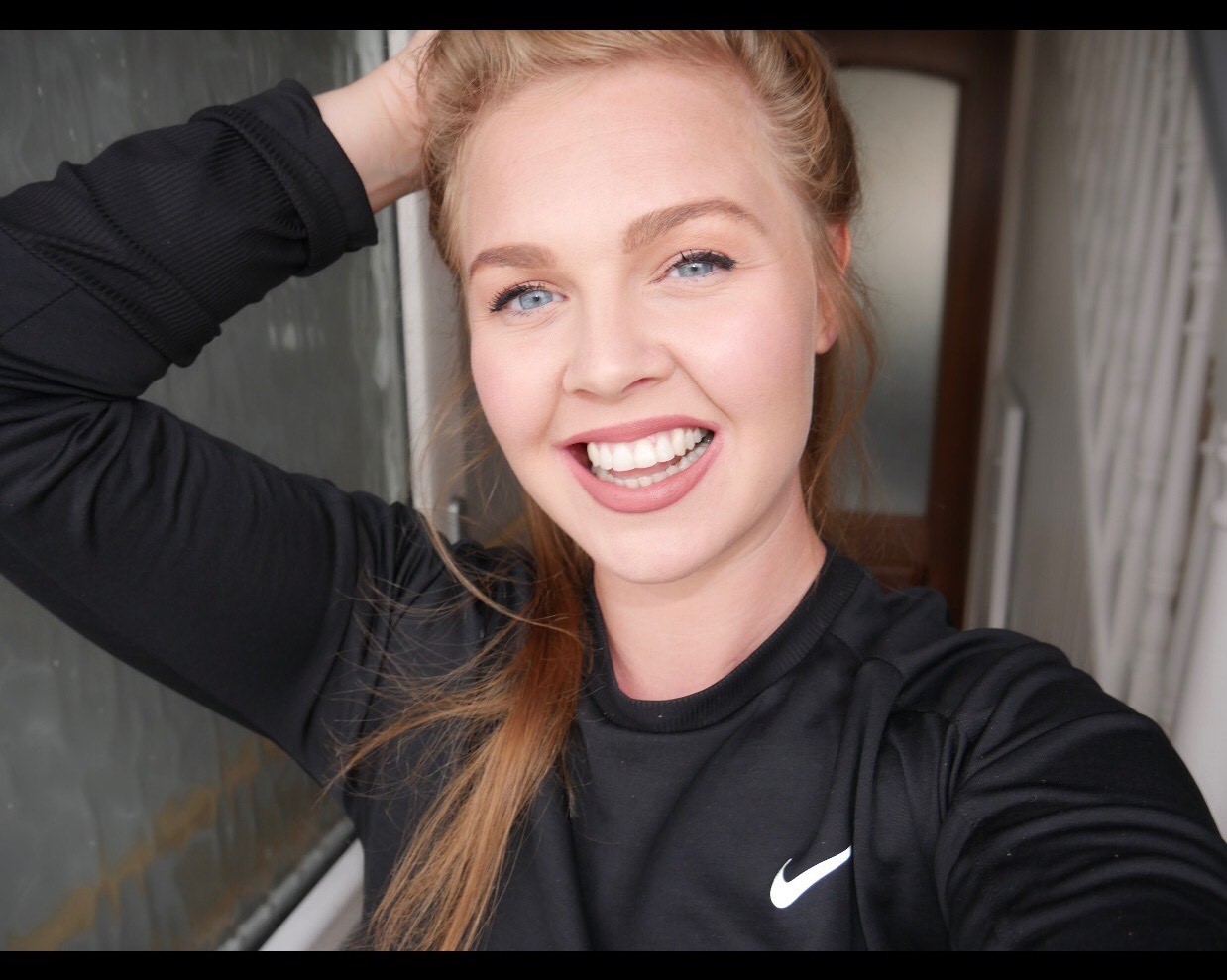 Shannon Keenan is an Irish YouTuber and presenter with RTE. She currently presents two shows on RTE Pulse every Thursday (from 4-6 pm) and Friday (from 12-2 pm), as well as presenting That Friday Feeling on RTE Jr (Fridays from 3-4.30 pm). In addition to this, she does children’s entertainment with ART Party, which recently raised €12,000 through community charity bingo for Crumlin’s Children’s Hospital and Bumbleance. Shannon is delighted to be on board! 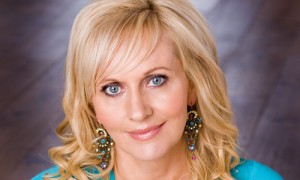 Miriam O’Callaghan is an Irish television current affairs presenter with RTÉ. She has presented Prime Time since 1996, and her own summer talk show, Saturday Night with Miriam, since 2005. She is the mother to eight children.

“To have a child with a rare or genetic disease is incredibly difficult. Liam’s Lodge is a fantastic initiative. I am really looking forward to this much needed facility being available for families across Ireland.”

As a Patron of the Charity Miriam has also officially launched each of the charities new BUMBLEance vehicles, meeting many of our BUMBLEance users and knows first hand the difference BUMBLEance and the Saoirse Foundation makes every day to the lives of sick children throughout every county in Ireland. 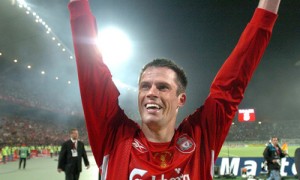 Jamie Carragher is a retired English footballer. He was a defender for Premier League club Liverpool for 17 years. He is currently a soccer correspondent and pundit with Sky Sports. In 2014, Jamie’s 23 Foundation, became a partner of the Saoirse Foundation.

“Being part of a team and achieving something together is much more satisfying and I know without the help of my team and teams with which I grew up with I would not have become the individual I am today. I want to help as many children as possible to have a better life. The 23 foundation promotes the idea of we  and us because together as a community and with help from people like you reading this, we can accomplish anything.” 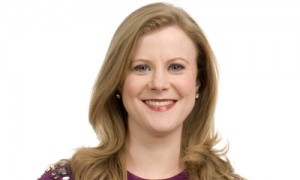 Nuala Carey graduated from UCD with a BA (Hons) in English and Sociology and worked for AA Roadwatch before joining the National Broadcaster. She also writes for the Irish Independent on the vagaries of our ever changeable weather. Nuala is a supporter of many charities – she represented the Alzheimer’s Society on Charity You’re a Star, she ran the mini-marathon for Cystic Fibrosis, she has volunteered with the Special Olympics, she launched Carers Week, and she removed her makeup on live television for the Irish Cancer Society. Now, she is a patron of BUMBLEance. 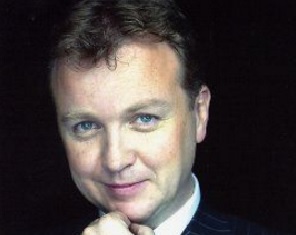 Matt Cooper is an Irish journalist, author, television presenter, and radio presenter of The Last Word on Today FM.

“I am deeply honoured that BUMBLEance asked me to assist in their incredible efforts to make life better for sick Irish children … and indeed for their parents. Anyone who is aware of BUMBLEance will have been more than impressed by both their compassion and their passion. BUMBLEance haave been selfless in their work and anything that I can do to help them is a privilege. But far more important is what they are achieving, both in his plans for Liam’s Lodge, the respite centre and hospice, and the BUMBLEance, the wonderful custom built ambulance that offers some much needed comfort to very sick children. Whatever we can do, we should.” 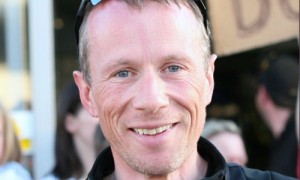 Gerry Duffy is an accomplished motivational speaker and writer. His accomplishments include running 32 marathons in 32 days, and winning the 2011 UK DECA Enduroman Iron distance triathlon, an event dubbed The toughest ten-day endurance challenge in the world. Gerry firmly believes that human beings can do far more than we give ourselves credit for and is keen on leading by example. 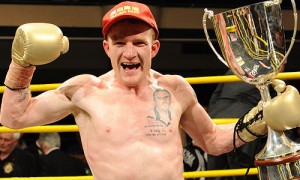 Willie “Big Bang” Casey is an Irish professional boxer from Co. Limerick. He won the Prizefighter series in May 2010 in the super bantamweight division, defeating Mark Moran, Josh Wale and Paul McElhinney. Willie has been raising awareness for Battens Disease since 2010. He was named Boxer of the Year at the Irish National Boxing Awards in 2011.